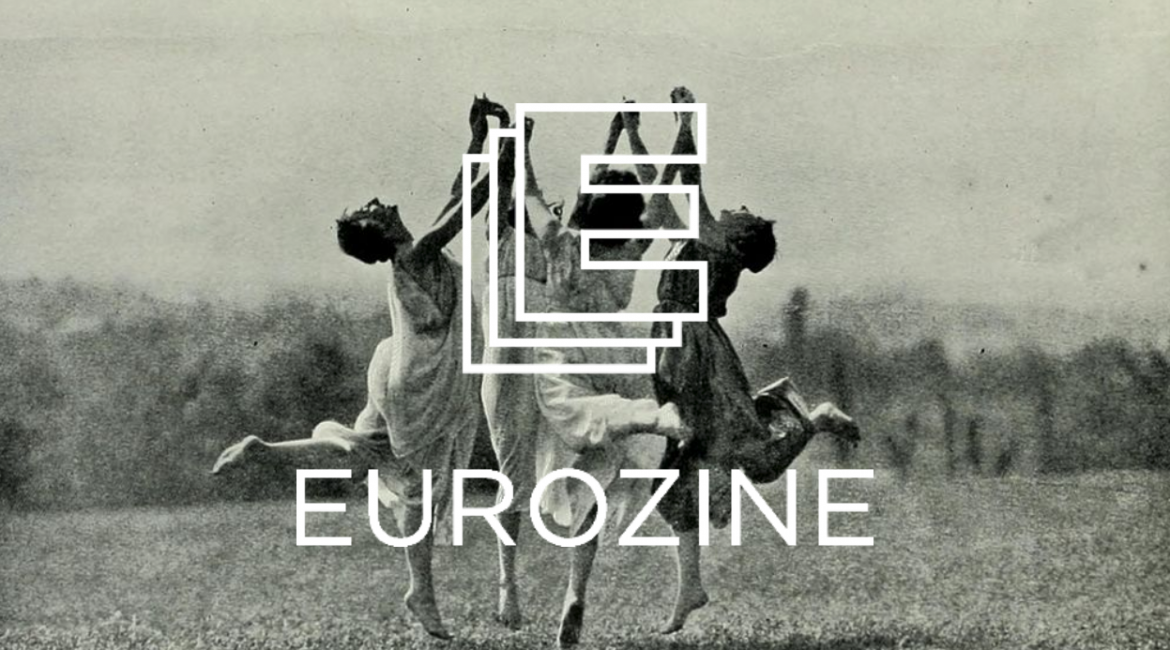 Dataism is the new positivism, promising to make humans more effective. But we’ve seen horrific attempts at perfecting humans before. Instead, we need a better understanding of differences,... 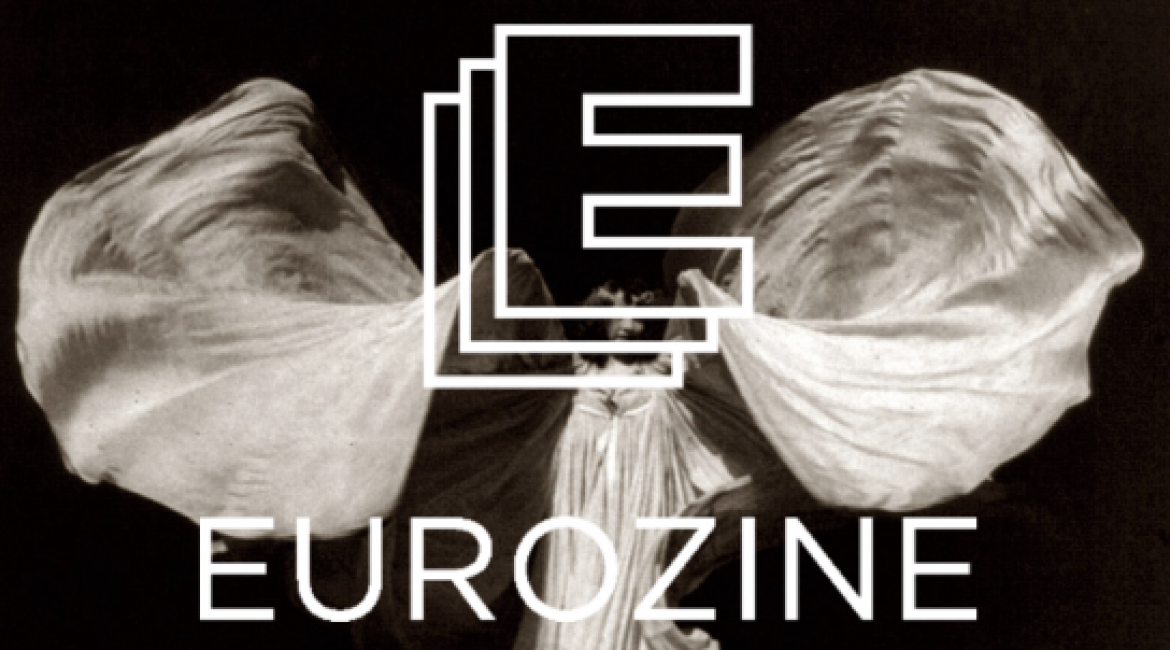 While the rest of Europe is trying to keep citizens from mass economic ruin, the Hungarian government uses the coronavirus for another power grab, also coming down on theatres and transgender... 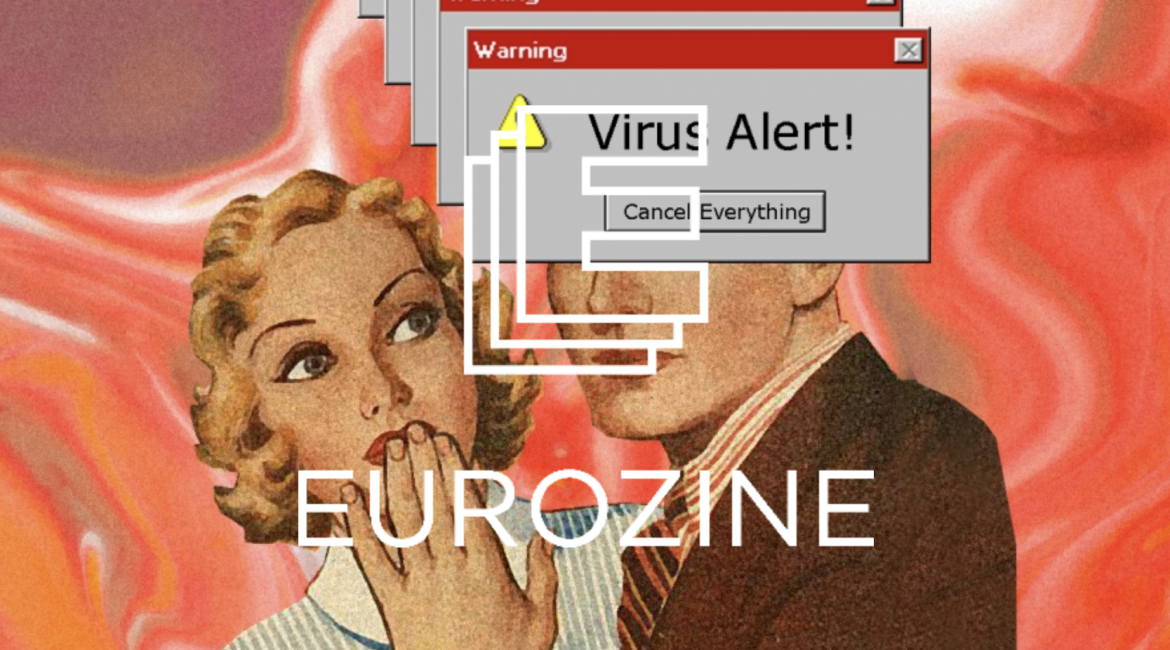 Operetta wars on a pandemic

Decades of cuts to public health are now exposed as the spread of the coronavirus overwhelms the system. Europe has been lucky to observe hurricanes, floods and plagues of the past decades from... 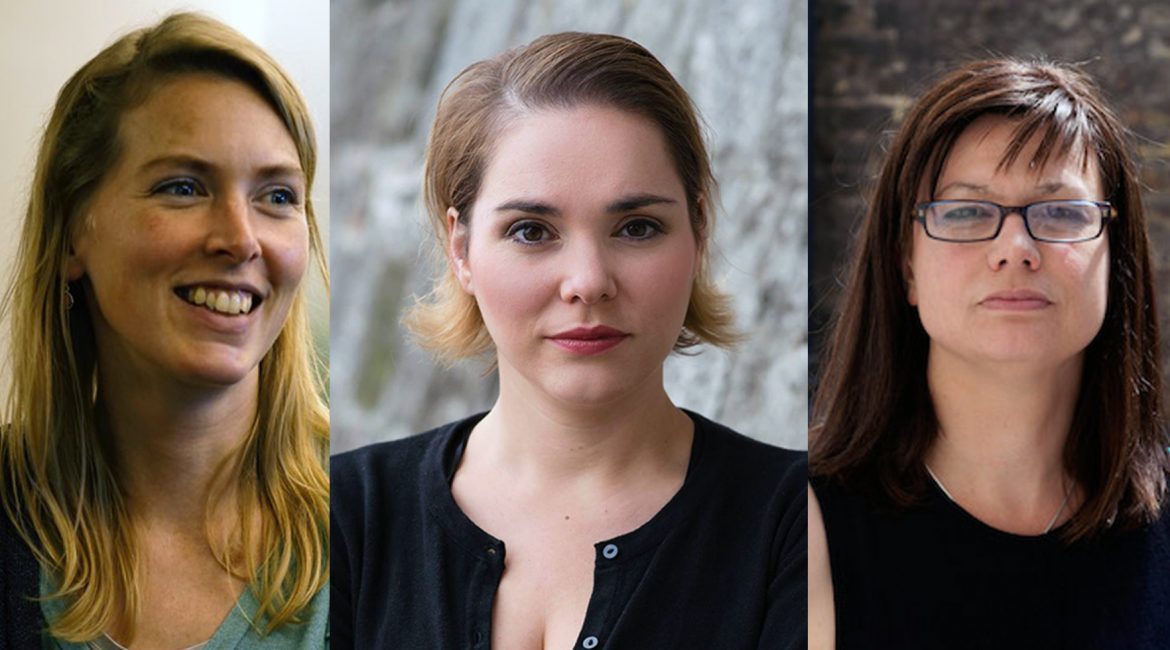 Globalization was supposed to connect people but instead ended up connecting the powerful. Local news is rapidly disappearing, a side-effect of digitalization and the ownership concentration in... 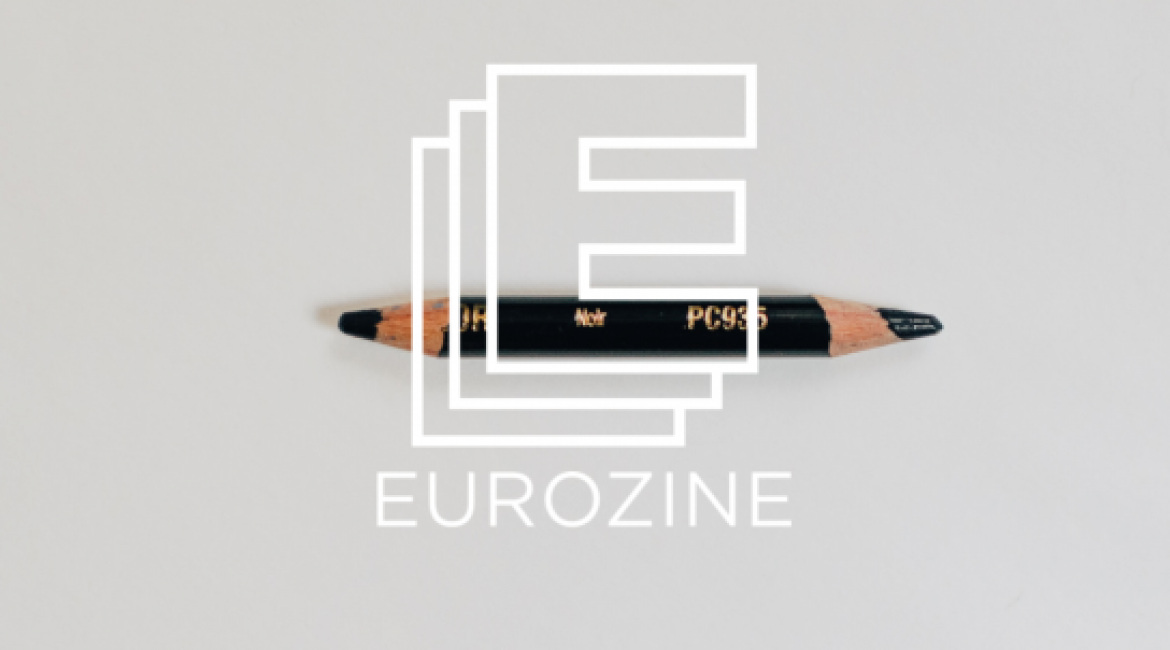 The benefits of guesswork

Speculation may not be the best approach in a trial, but it can be useful for making sense of seemingly nonsensical events happened the way they did. Our authors try their luck in explaining new... 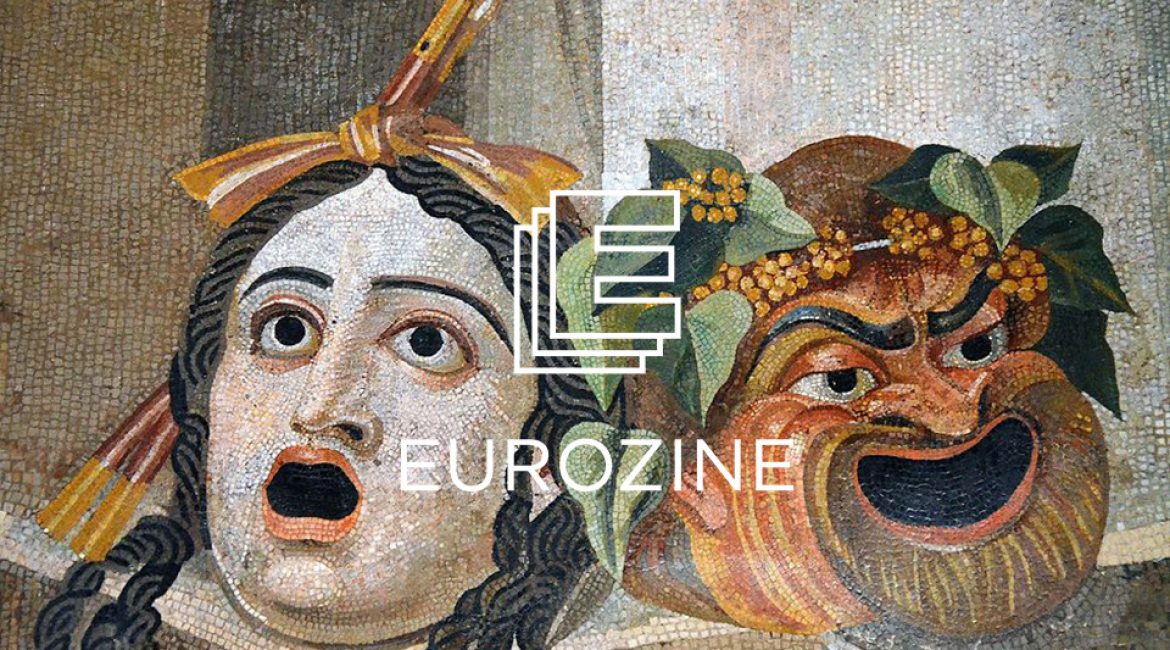 The current crop of clows: The joker, the trickster and the prankster

A vaudeville figure has been reinstated to lead Britain through Brexit, while in the US a reality-tv star is being impeached for trying to blackmail a comedian in Ukraine. Comedy seems to have... 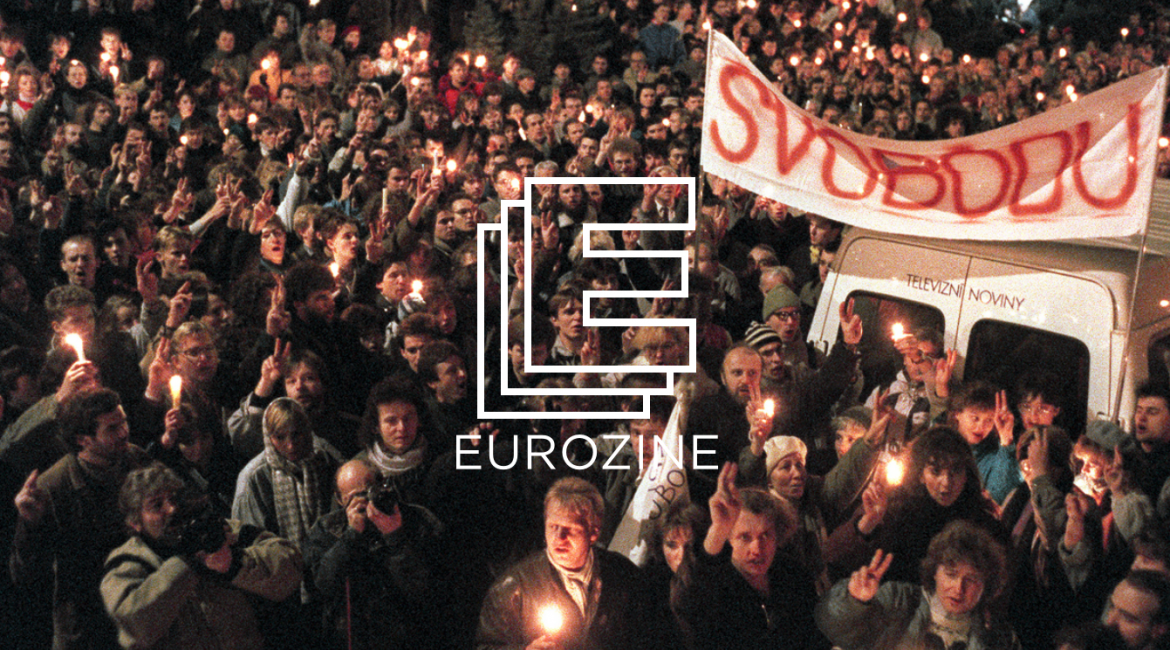 Insight musn’t be a luxury

The share economy, although originally built on the logic of mutual help, has been weaponized by monopolistic enterprises to foster precarity, gentrification and political deception. But this... 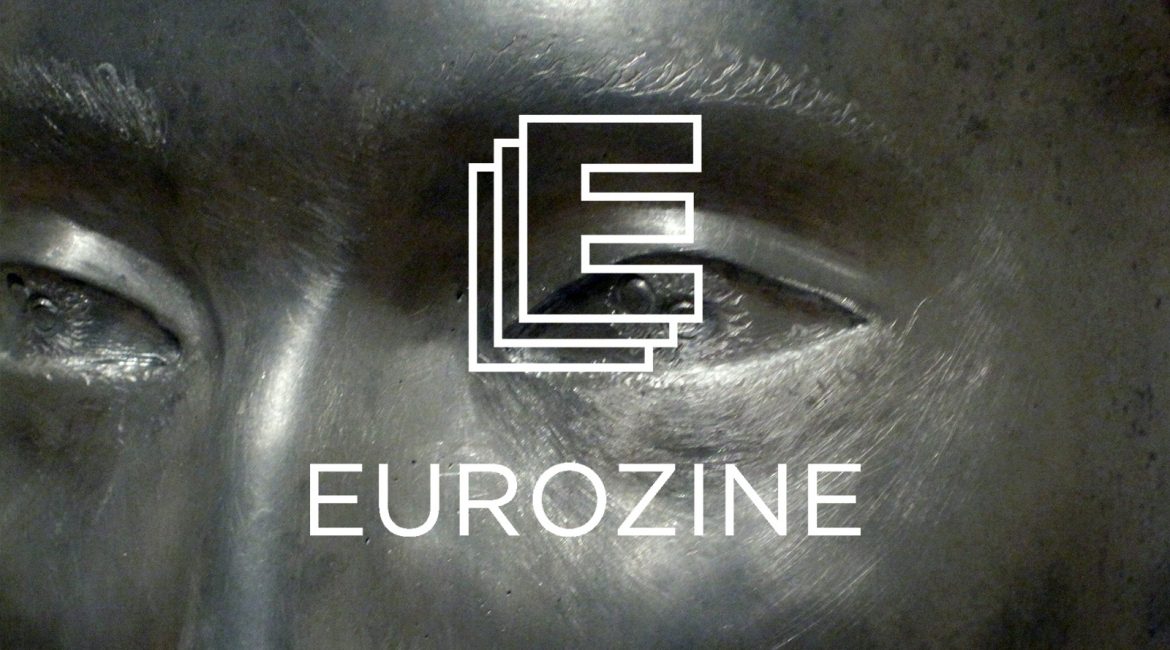 Five years ago, Malala Yousafzai was listed among the most influential teenagers in the world. Her position is now contested by climate activist Greta Thunberg. Thankfully, they don’t compete... 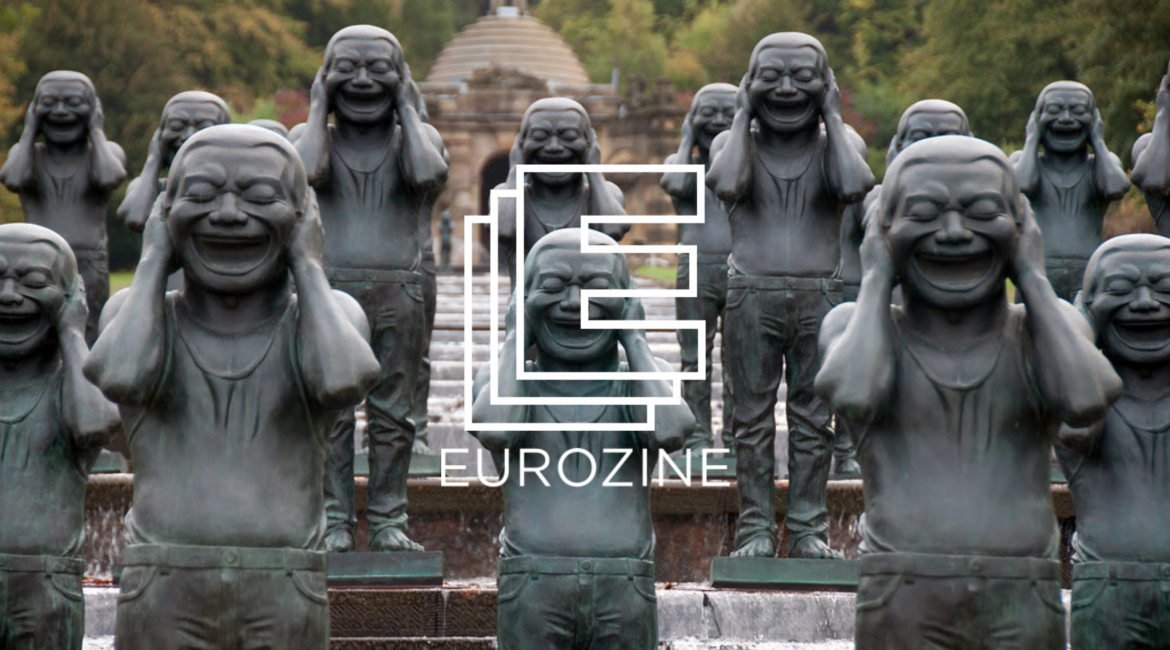 Post-truth panic: the news that never was

Media professionals often engage in a collective hysteria. They complain about their loss of authority, signalling a deep unwillingness to take responsibility for our trade’s failures and, often,... 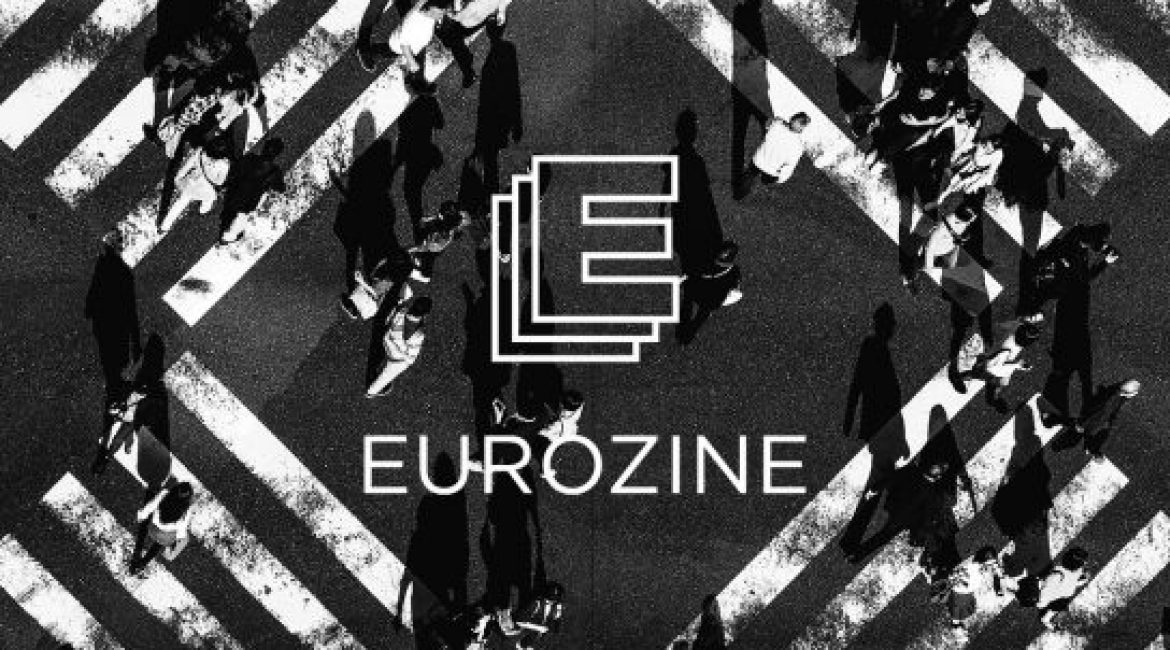 Although on the rise, popular engagement with EU politics is still a poor reflection on European democracy. International coverage maintains a narrow focus, despite important and uneven... 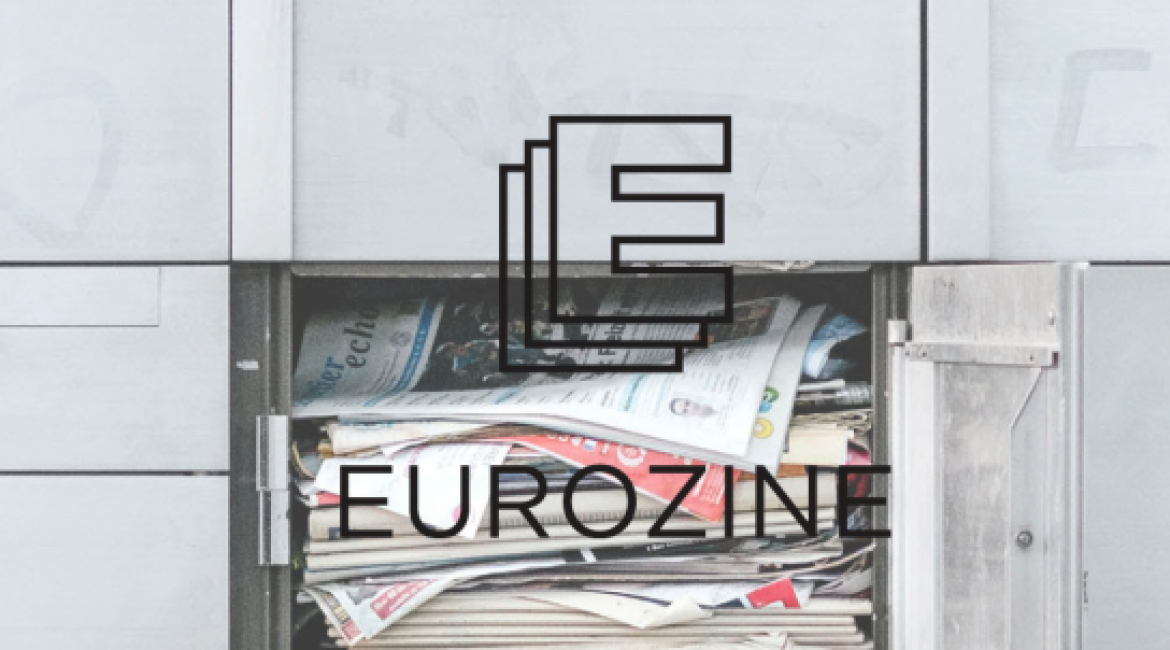 ‘The Russians are in the pantry already!’ The Hungarian adage is from a 1960s classic comedy The corporal and the others in which a bunch of deserters team up to try and survive the chaotic final...

Réka Kinga Papp is a journalist and a comedian. Born in 1985 in Nyíregyháza, Hungary, Papp is an MA in media and communications, and also in Hungarian literature and linguistics; specified as a media researcher.

Papp formerly co-hosted the satirical political youtube-show Slejm. She was the first videojournalist at the national daily Népszabadság between 2008 and 2010; anchored the cultural magazine programme Körhinta on Hungarian State Television in 2010.

She performs her stand-up special downtown Budapest at RS9 independent theater or Spinoza House. For her one-woman show Papp is accompanied by pianist Kristóf Darvas in their musical crossover and parody numbers. Papp was a member of the Budapest Anarchist Theater, cast for years now in the comic play Multiple Orgasms. She was a regular of the weekly comedy show Heti Hetes on national tv.

Founder of Green Spider Media Lab, specialized in reporting on NGOs and movements as well as planning thier communicartion strategies. Among her partners are Greenpeace Hungary, the Hungarian Association of Consciuos Consumers, Humusz Alliance and others. Served as a communications officer at Hungarian Association of Sex Workers in 2016 and of the Roma Education FUnd in 2018. Her fields of specialization are CSR, public service communication, responsible marketing and ethical advertising, organistaional structures and crisis communication.

Papp was a Milena Jesenksá Fellow at the Viennese Institute for Human Sciences in 2017 where she researched the Hungarian sex market and sex workers’ social circumstances. She published an elaborate series by the title Pussy Politics on the social history of obstetrics and the free birth movement in Hungary; also wrote on the matter for Eurozine. Papp researched West-German students’ movements and leftist terrorism as a junior fellow at the Hungarian Institute of Political History.

A founder og the 2006 Students’ Network movement; speaker at the free press mass protest ‘Nem tetszik a rendszer’ in 2011 as a representative of the students. Featured at a number of rallies and other demonstrative events as a free speech, free press and feminist activist.

To protest the fouding of the paramilitary far-right organization Hungarian Guard she organized and performed with the Carpathian Commando Rebel Clown Army, appeared at a number of far-right events. As an activist of Our Treasure Is The Market group she performed chanson parodies to protest the local government; the mayor sued her for defamation, yet the case was later dropped after a solidarity protest in her defense.

The scandalous chansons were featured later as well; her take on Millions, Millions, Millions Slip Away was featured in Montrouge, Paris at the Jeune Création Européanne biannual, and also at a number of European venues. She performs at rallies and social events with her protest band Véletlen Blues Band. She is the singer of the jazz-infused comic ensemble Partvis Band with her permanent partner in music, pianist Kristóf Darvas.

Papp was the art director of the play Bánk Bán: ACT in 2016, an opera project for Radialsystem, Berlin.