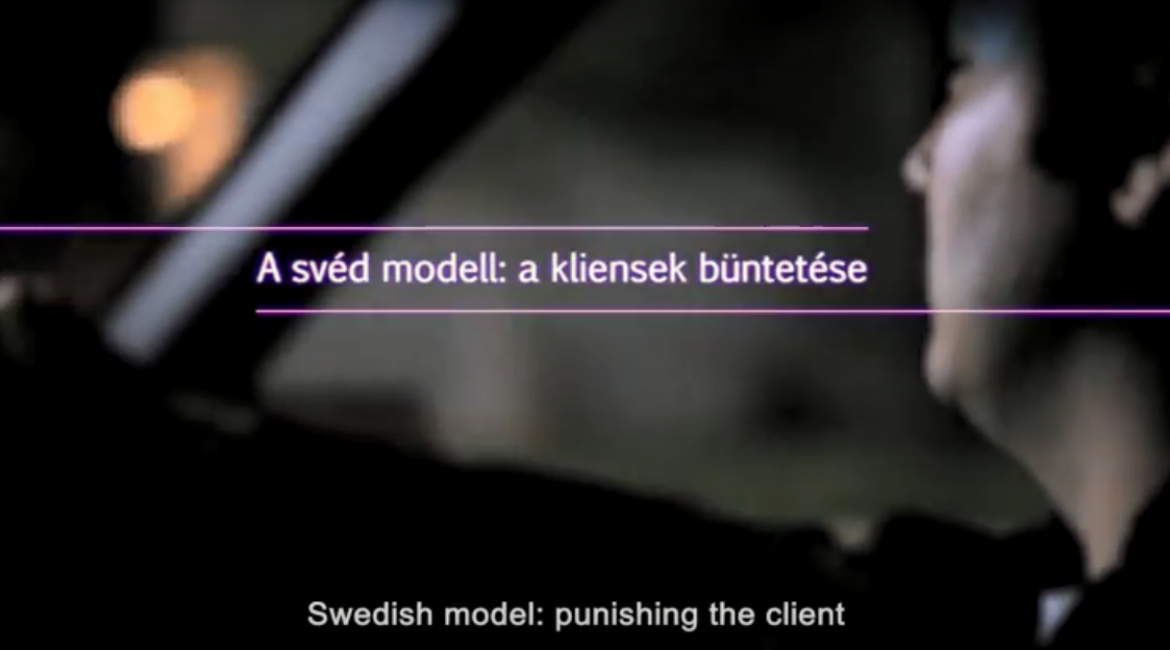 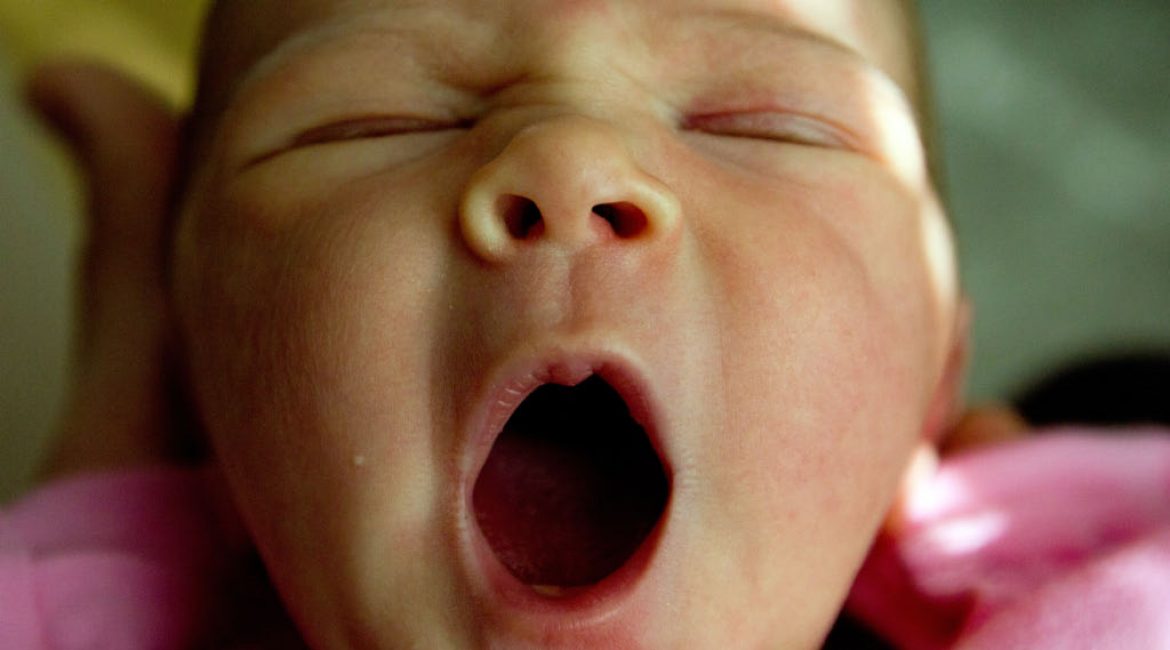 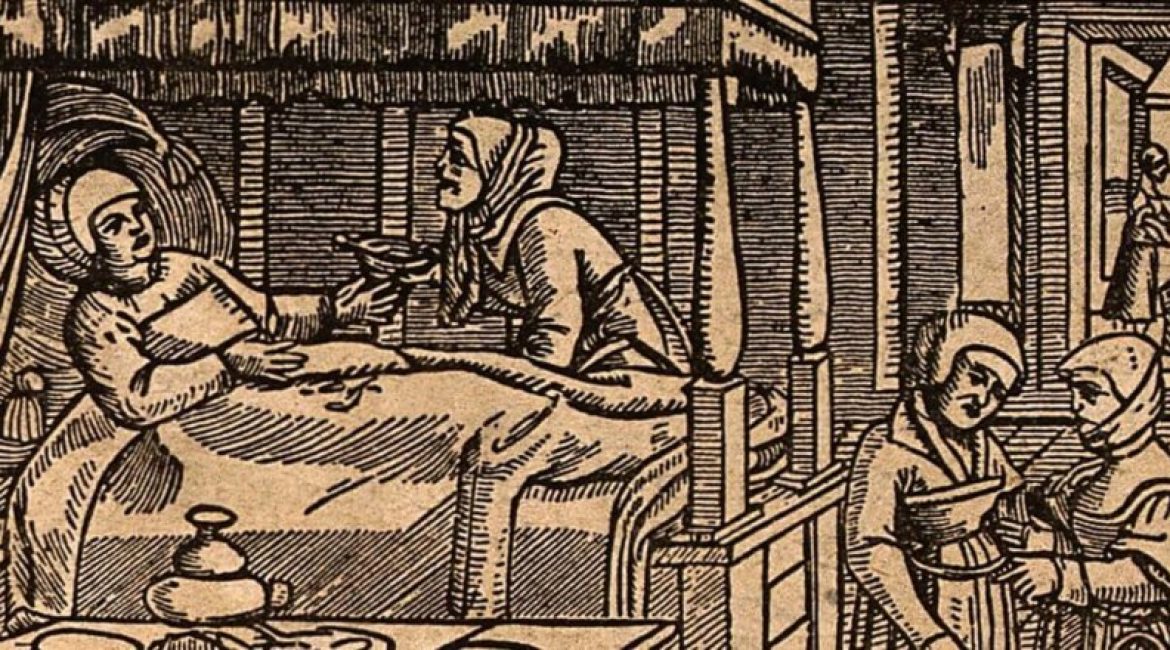 Colloquially, prostitution is thought of as the oldest profession in the world – but it isn’t. Midwifery is. Modern medicine, however, has suppressed midwives in order to gain exclusive access to... 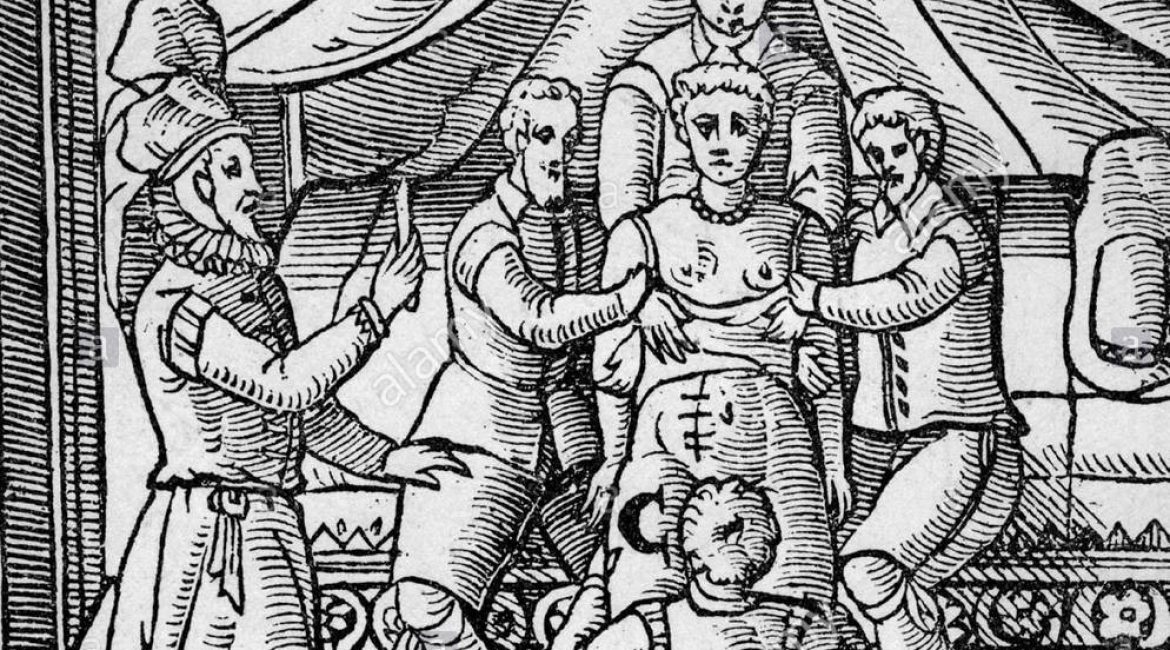 Pussy Politics I: Gratuity, or the regulation of the trade in good will

According to popular knowledge, giving a money envelope to the doctors is compulsory, and it’s only a matter of sheer luck how you’ll be treated at the hospital. At the same time, Ágnes Geréb,... 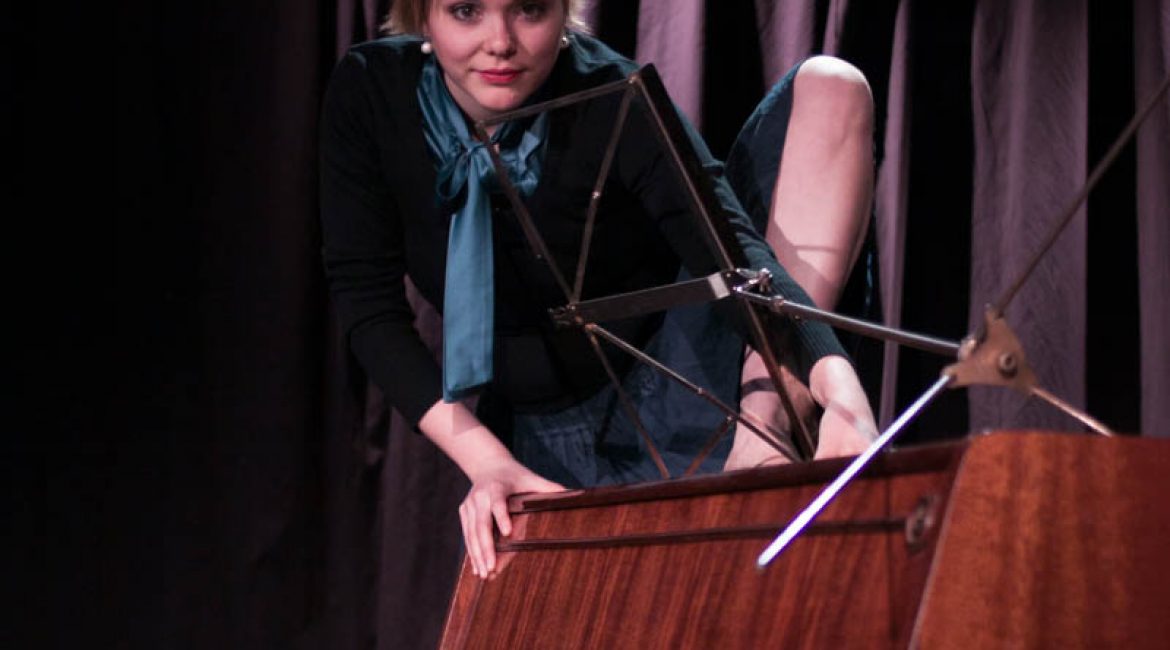 Sex Workers Against The Tide

15 years of advocacy has brought about personal tragedies and quite some empowerment. Yet legislation has only worsened and the authorities keep harassing those selling sex. The Association of... 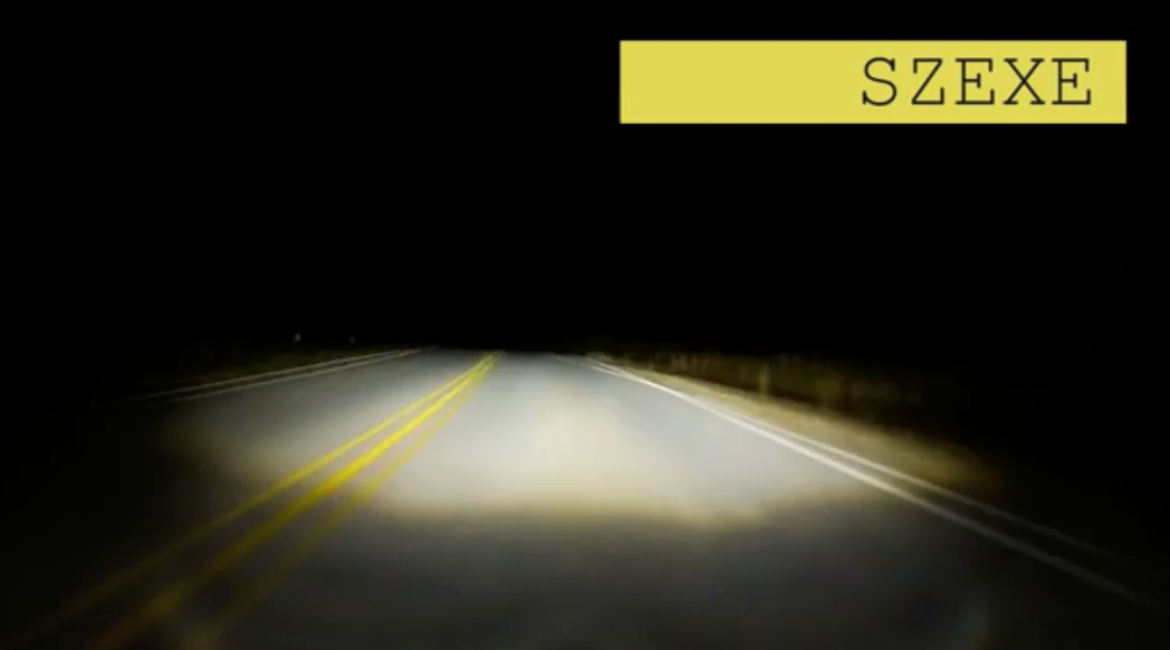 She was beaten to pulp, tried to file a report with the police, was humiliated instead for doing sex work. Street working sex workers get misdemeanor tickets worth hundreds of thousands of euros,... 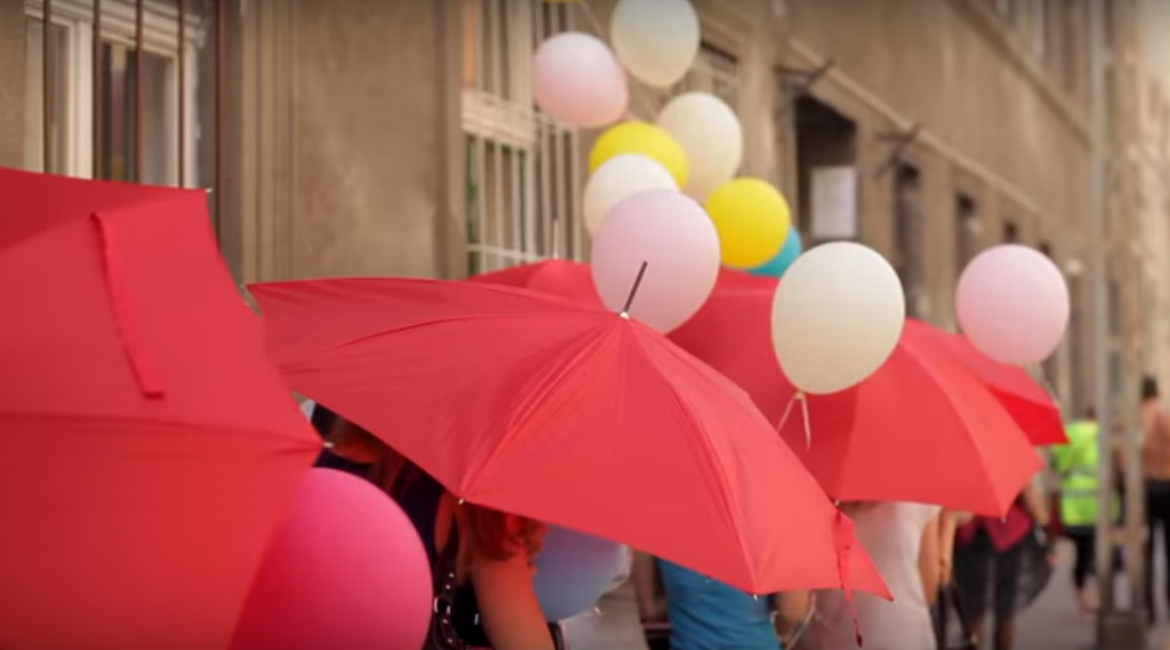 Sex workers against the tide

Fearing the consequences they wouldn’t come out as sex workers, so they marched covering their faces with red umbrellas on the 15th anniversary demonstration of Association of Hungarian Sex...

Réka Kinga Papp is thankful to tyrannic prime minister Viktor Orbán for shaking up the usually strongly depoliticized Hungarain population. She awaits meeting him in the depths of hell.

Réka Kinga Papp is a journalist and a comedian. Born in 1985 in Nyíregyháza, Hungary, Papp is an MA in media and communications, and also in Hungarian literature and linguistics; specified as a media researcher.

Papp formerly co-hosted the satirical political youtube-show Slejm. She was the first videojournalist at the national daily Népszabadság between 2008 and 2010; anchored the cultural magazine programme Körhinta on Hungarian State Television in 2010.

She performs her stand-up special downtown Budapest at RS9 independent theater or Spinoza House. For her one-woman show Papp is accompanied by pianist Kristóf Darvas in their musical crossover and parody numbers. Papp was a member of the Budapest Anarchist Theater, cast for years now in the comic play Multiple Orgasms. She was a regular of the weekly comedy show Heti Hetes on national tv.

Founder of Green Spider Media Lab, specialized in reporting on NGOs and movements as well as planning thier communicartion strategies. Among her partners are Greenpeace Hungary, the Hungarian Association of Consciuos Consumers, Humusz Alliance and others. Served as a communications officer at Hungarian Association of Sex Workers in 2016 and of the Roma Education FUnd in 2018. Her fields of specialization are CSR, public service communication, responsible marketing and ethical advertising, organistaional structures and crisis communication.

Papp was a Milena Jesenksá Fellow at the Viennese Institute for Human Sciences in 2017 where she researched the Hungarian sex market and sex workers’ social circumstances. She published an elaborate series by the title Pussy Politics on the social history of obstetrics and the free birth movement in Hungary; also wrote on the matter for Eurozine. Papp researched West-German students’ movements and leftist terrorism as a junior fellow at the Hungarian Institute of Political History.

A founder og the 2006 Students’ Network movement; speaker at the free press mass protest ‘Nem tetszik a rendszer’ in 2011 as a representative of the students. Featured at a number of rallies and other demonstrative events as a free speech, free press and feminist activist.

To protest the fouding of the paramilitary far-right organization Hungarian Guard she organized and performed with the Carpathian Commando Rebel Clown Army, appeared at a number of far-right events. As an activist of Our Treasure Is The Market group she performed chanson parodies to protest the local government; the mayor sued her for defamation, yet the case was later dropped after a solidarity protest in her defense.

The scandalous chansons were featured later as well; her take on Millions, Millions, Millions Slip Away was featured in Montrouge, Paris at the Jeune Création Européanne biannual, and also at a number of European venues. She performs at rallies and social events with her protest band Véletlen Blues Band. She is the singer of the jazz-infused comic ensemble Partvis Band with her permanent partner in music, pianist Kristóf Darvas.

Papp was the art director of the play Bánk Bán: ACT in 2016, an opera project for Radialsystem, Berlin.